The Austin plastic bag ban: will it succeed?

I do it because plastics ares often very difficult to recycle (compared to aluminum or glass). I refuse to drink bottled water for the same reason: the bottles.

The country of China has the plastic bag banned--why can't America do it? Because Americans love convenience. It's probably our greatest flaw as a people. There are Starbucks on opposite corners in this country. We haven't had to tighten our belts since WWII and the gas crisis of the 70s. Convenience is king. But there is hope. 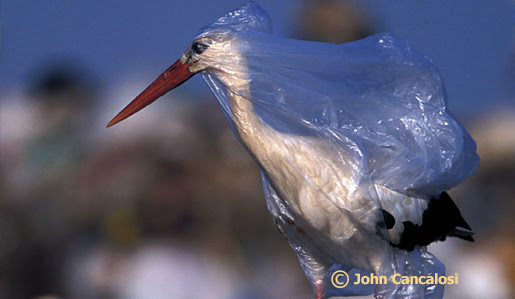 Starting March 1st, 2013, Austin, Texas, will ban the bag. This is a victory for the environment, but will it stick? Is Austin progressive enough to keep it going? I think it has a good chance, but not a great one.

When I think about the demographics of Austin (and it's recent immigration surge), I don't see environmentalism or conservationism in droves. I see rich white men with UT license plates on their gas guzzlers. I see and working men with trailers full of cleared brush (taking up two lanes on Mopac). 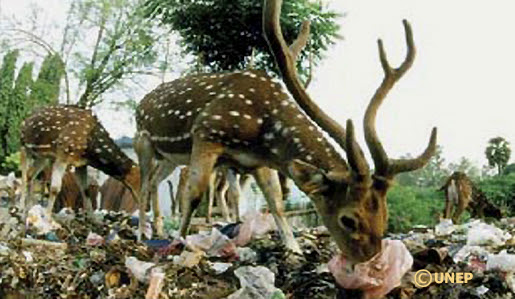 To be honest, I think an all-out ban on the bags is a bad idea. I think the city council missed a huge opportunity here. They could have taxed the bags. Many supermarkets already do this: simply charge 5¢ or 10¢ extra if the person didn't bring their own bags ("BYOB"). New Jersey is doing this statewide. It could have meant a lot of tax dollars for the city.

When March comes around, there may be a massive backlash. People may resent the fact that they don't have the freedom to use plastic bags anymore. They may take out their frustration on the environment (or environmentalists).

The bacteria argument is irrelevant


What will probably be the rallying cry of the anti-bagism peoples are that reusing bags can kill you (by infecting the unhealthy with E. coli and such). Know what else has lots of deadly bacteria? The surfaces of your fridge, your mobile phone, your soap dispenser. Wash your bags (or just lay them out in the sun).

What the plastic bag ban movement really needs is puppies. One good puppy-choking-on-a-plastic-bag stunt could go a long way. Nothing galvanizes a movement quite like "man's best friend".


If the law is reversed, maybe the city council could take a stab at plastic water bottles?