What is the best musical expression to fit the Vietnam Conflict? ...I know what I'm getting into here. Nostalgia. Stepping on the memories of vets. Rolling Stones bashing.

The war happened between 1963 and 1972: Military overconfidence, civilian casualties, strung-out draftees. Even in the wake of the aftermath, artists still wrote about the conflict. But which has the perfect vibe?

A few songs come to mind:
Now Bob Dylan was mega in that era. A poetic and a reluctant leader. He would deny the Sixties and probably say he was above the war and politics. I'm going to throw him out, yes I am.

"Satisfaction" by the Stones seems almost perfect. Not for the content, but the attitude. Who can forget the water skiing scene in Apocalypse Now? But, it's not there yet. In that same film, "The End" destroys a treeline (and a man) with atonal cacophony. And that's what Vietnam encapsulated: Western cacophony. But, the Doors are a little too hipster for the demographic of Army grunts, aren't they?.

"White Rabbit" seems ideal with the whole drug culture thing. But, not everyone did dope. And, the crescendo ending is almost triumphant. Vietnam wasn't about triumph. Creedence Clearwater Revival is the face of Southern rock. And, I must have looped "Fortunate Son" once for a straight hour. But, I feel that this is a song for all the people who didn't get drafted. It wasn't an anthem for soldiers, was it?

Black Sabbath doesn't bring Saigon or Mekong to mind. I feel it was a tad too heavy for the time, an eclectic track. Now, a classic; then, an outsider metal song. 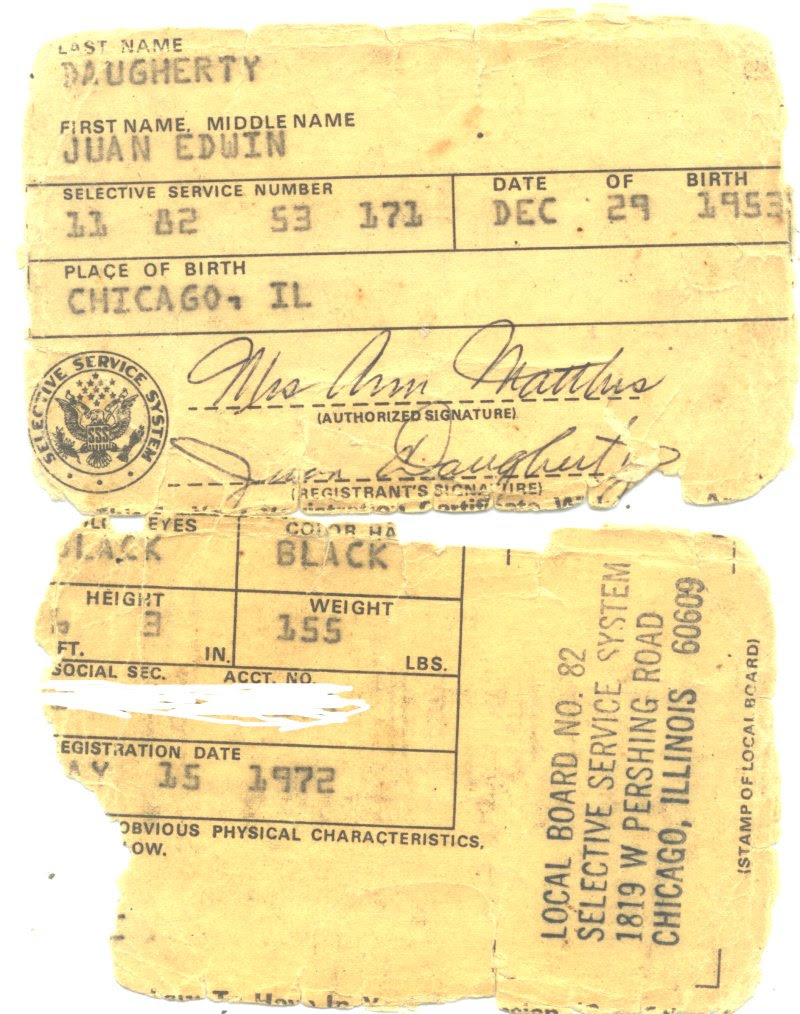 I doubt most veterans realize "Born in the U.S.A." is anti-Vietnam. It came out in the 80s, and had every American flag-waver singing the chorus (but ignoring the verses). Ironic, and probably frustrating for Springsteen. Really good songwriting... not depressing enough.

....There is one song, unlisted and relatively unknown to pop culture. And, to be honest, it--above all others--captures the essence of Vietnam. The essence that Capt. Benjamin Willard shows in the Kurtz compound. The paranoia, the distress... raw insanity. Synthesizers. Fucking 'Nam.