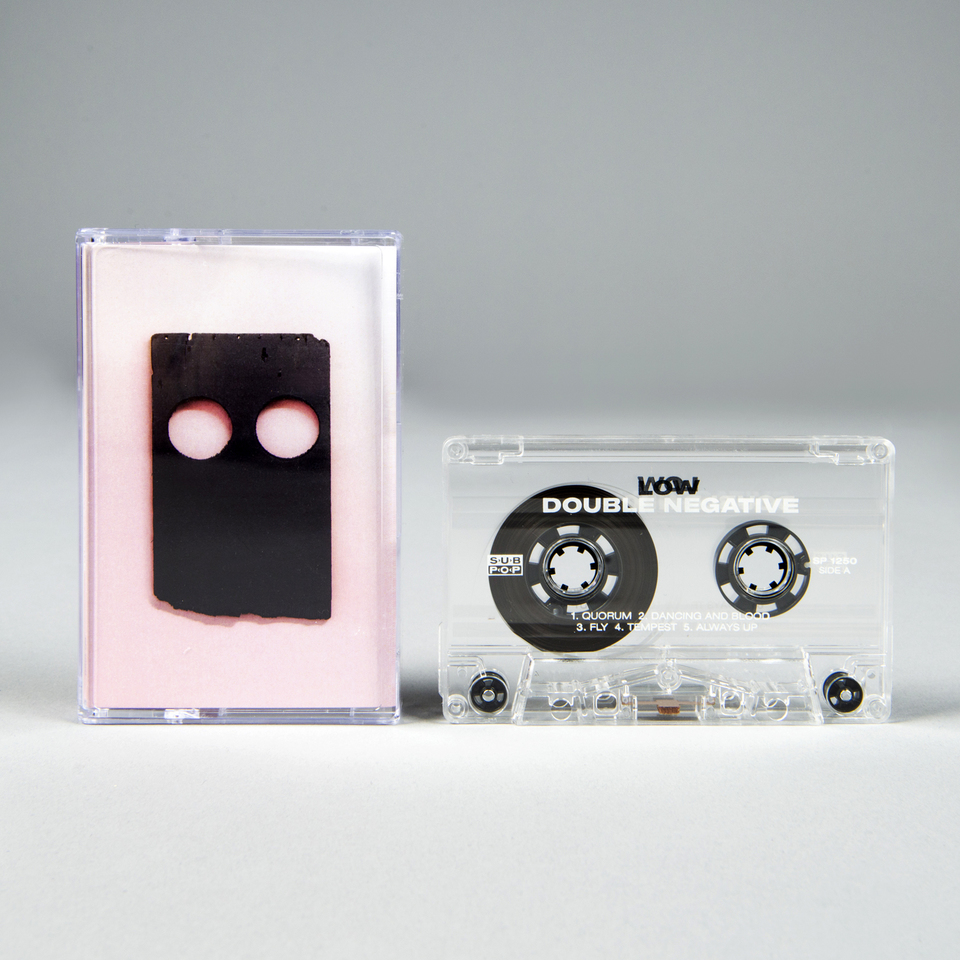 This is it. I've read two reviews that say this album is political, but I don't see it. It's one of Low's best, most complete works. Better than their early stuff, than Drums and Guns, than Invisible Way. It's quiet, it's disjointed, it's romantic. It's an album that demands headphones to hear those little raindrops. It makes you think of the husband-wife songwriters making this in the studio.


Pinned
A Place to Bury Strangers

Email ThisBlogThis!Share to TwitterShare to FacebookShare to Pinterest
Labels: best of the year 2018

Check my Spotify playlist for various selections. By far, my favorite songs came from Low this year. The others are good, too, so take a look-see.