Sir Pat is 78 years old... by the time this series gets underway and released, he'll surely be 80... 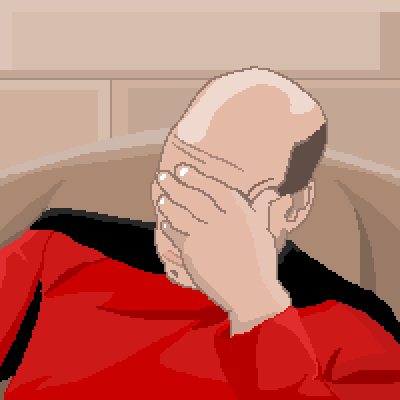 Honestly this series is going to focus on mentoring youth. Sure, there will be Data and Worf guest drop-ins, but I don't see a full reunion happening unless ratings dip. I'm cautiously optimistic, but also fearful that Alex Kurtzman will screw it up.


And also... Professor X... would he just be imitating that role mentoring kids?

So! Let's play the name lottery. What will be the title of this new Trek TV show?


By the way, Rolling Stone published a great article in 2013 proposing they bring back the TNG cast in a revival series. Check it out.
at August 05, 2018 No comments: