There used to be two camps when it comes to MSTies: Team Joel or Team Mike. I'm in the Michael J. Nelson camp (the 1997 Sci-Fi Channel Latter Day camp) and I enjoy it. Yes, I was introduced later than the die-hards, but I saw the majority of the classic master-riffs that most people acknowledge and remember fondly:


With Joel, I can only think of a handful of notable ones. Yes, Manos was under Hodgson's watch, I give you that.

I've finished the first episode (Reptilicus) of the Netflix revival, and I have some thoughts.

I've come in with fresh eyes and cautious optimism with it, and really read nothing about it other than it was a Kickstarter project by Joel, and neither him nor Mike were going to be in the new run.

It seems like more of a kids show now than ever. The intro and the segues are really dumb and involve a large amount of poppy music. And, although a lot of their jokes are still esoteric references, you can tell they've watered it down a little for the Netflix demographic. I can't blame them for that, but why are they still riffing old movies if they're targeting a younger audience? I guess licensing rights ($$$) is the answer.

My biggest criticism has to be the casting. Jonah doesn't seem to have any character--he's like Joel and Mike, but he doesn't have anything interesting going on about him. I don't even know where the character was born and raised. Does he have a family? Any interests other than white-boy rapping?

And worse, to my surprise, the voices of Tom Servo and Crow have changed. They offer no explanation, and they probably want you to realize that they are robots with adjustable voice output. This fucks with me really hard, and it's difficult to get past. Kevin Murphy in particular was one of my favorites, especially his joke-writing. Way less annoying than Crow T. Robot (Bill Corbett). 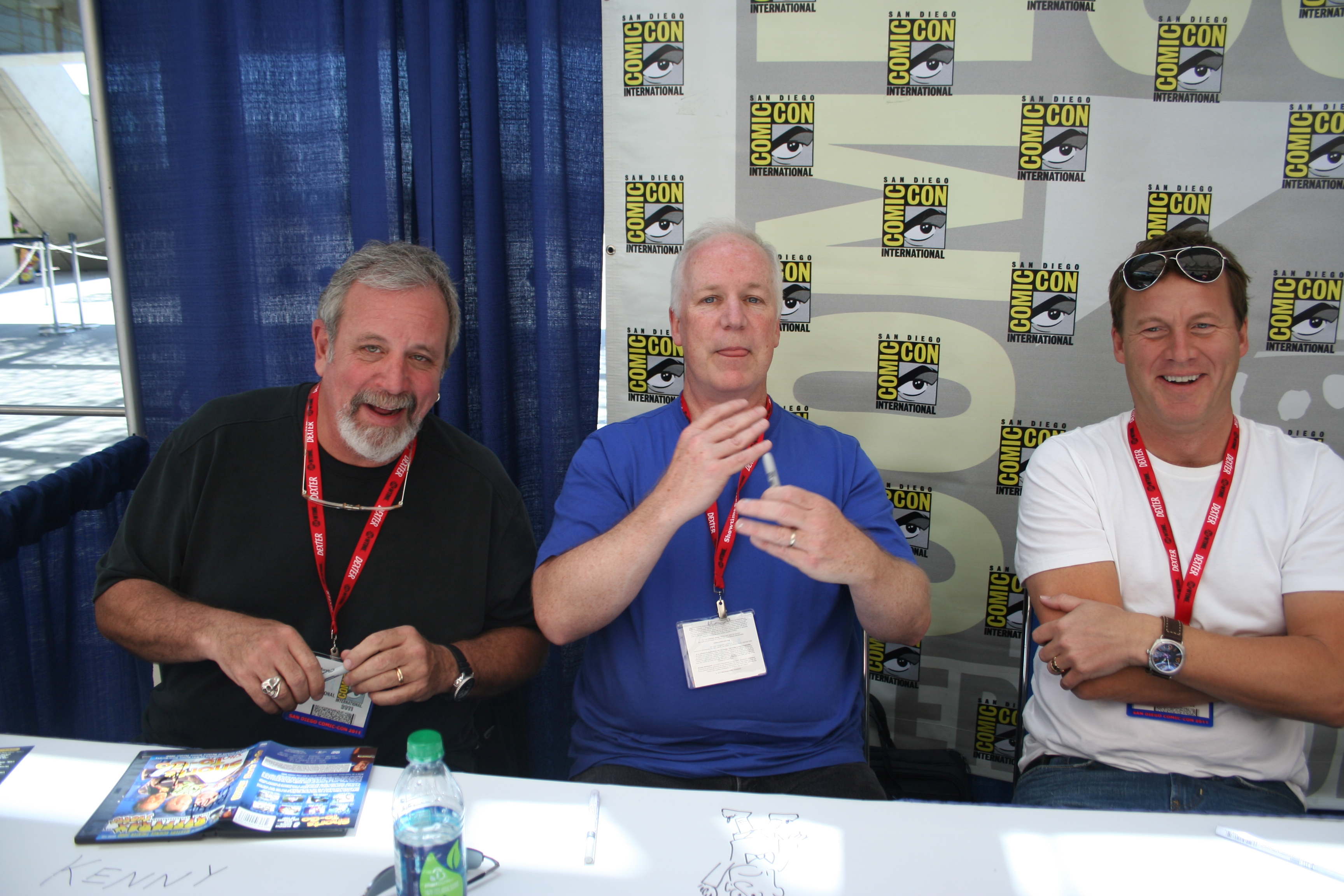 With The Return, it seems they are trying really too hard. The jokes-per-minute (JPM) value is way up to where you can barely pay attention to the movie plot.

They are doing a lot of gags where they interact with the screen, and it's kind of annoying. I wasn't impressed the first time Tom Servo flew around the screen, so why do it three times? Are they showing off their new tech?

Anyway, lots more to watch, even though watching this makes me feel old.

Maybe I'll post again with a large apology to the backers and writers and production crew. Maybe not.

This is also an opportunity to name-drop Master Pancake Theater (formerly Mister Sinus Theater). Their Christmas Show is a must-see.

TL;DR: I think Once Upon a Time in Hollywood is hand-crafted to win Tarantino the Best Picture award. I saw a lot of movies in 2019 . In...

Music video articles have moved to LIFE AS A MUSIC VIDEO!